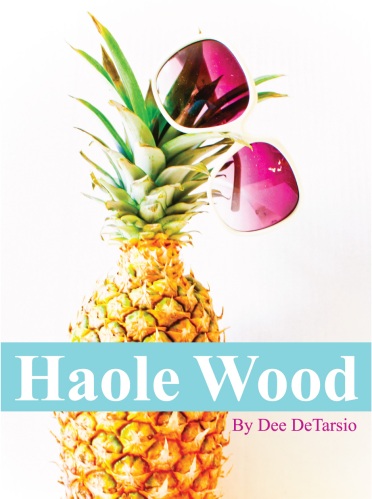 When San Diego weathercaster, Jaswinder Park, is mysteriously summoned to the island of Maui in Hawaii to help her grandmother, she ends up losing her job. This fair-haired, light-skinned foreigner, called haole by the natives, decides to stay in Maui for a couple of days until she can figure out what to do with her life. She realizes that her quick trip to Maui may not be all she’s hoping for when:

Beautiful fabric found in her grandmother’s closet unfolds a future for Jaswinder as she designs sensuous silky wraps called sunshminas that provide sun protection. She tries for a Hollywood connection, but her company, Haole Wood, has some growing pains. From trying to find a killer, to selling her sunshminas, to lusting after Dr. Jac, the island dermatologist, to trying to ignore her so-called guardian angel, can Jaswinder learn to embrace the island way of life? Aloha!

Life is a soap opera, especially for Elle Miller, who writes for one.

The Scent of Jade

All My Restless Life to Live