To Marian Keyes – and to the Marian Keyes in every woman – that smart, funny, sad, put-upon, brave part of your soul that makes this world a brighter place. 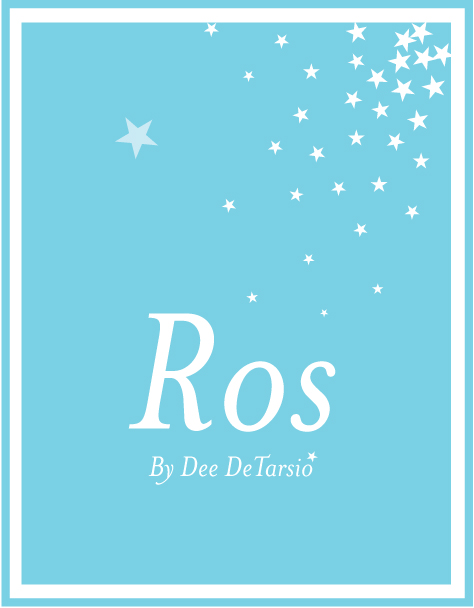 Dee DeTarsio’s literary talents shine with tenderness and humor as she once again takes readers into the heart of women’s lives in an unforgettable tale. Filled with friendship, love, loss, betrayal and out-of-this-world challenges that force her characters to find their place in the universe, Ros gives us the hopefully-ever-after we’re all searching for.

When a plane crashed behind Micki Cramer’s house, in San Diego, California, she kept waiting for the sirens and rescue team to show up. As the first responder, it was up to her to tug on the arm that was waving out of the broken wreckage. Holding her breath against the choking smoke, she managed to get the pilot out and carry him to safety into her backyard. He wasn’t that heavy; he was about the size of her 10-year-old nephew, who did play a lot of video games and ate nothing but Flamin’ Hot Cheetos, but still. As it turns out, he wasn’t a guy after all.

Ros, the pilot, was on a mission to find her missing brother who had crash-landed at Roswell, New Mexico in 1947. Seems she was a bad driver, too, missing her target by nearly a thousand miles and more than half a century.

If Ros can teach Micki how to use eleven percent of her brain, how can Micki help Ros?

Life is a soap opera, especially for Elle Miller, who writes for one.

The Scent of Jade

All My Restless Life to Live 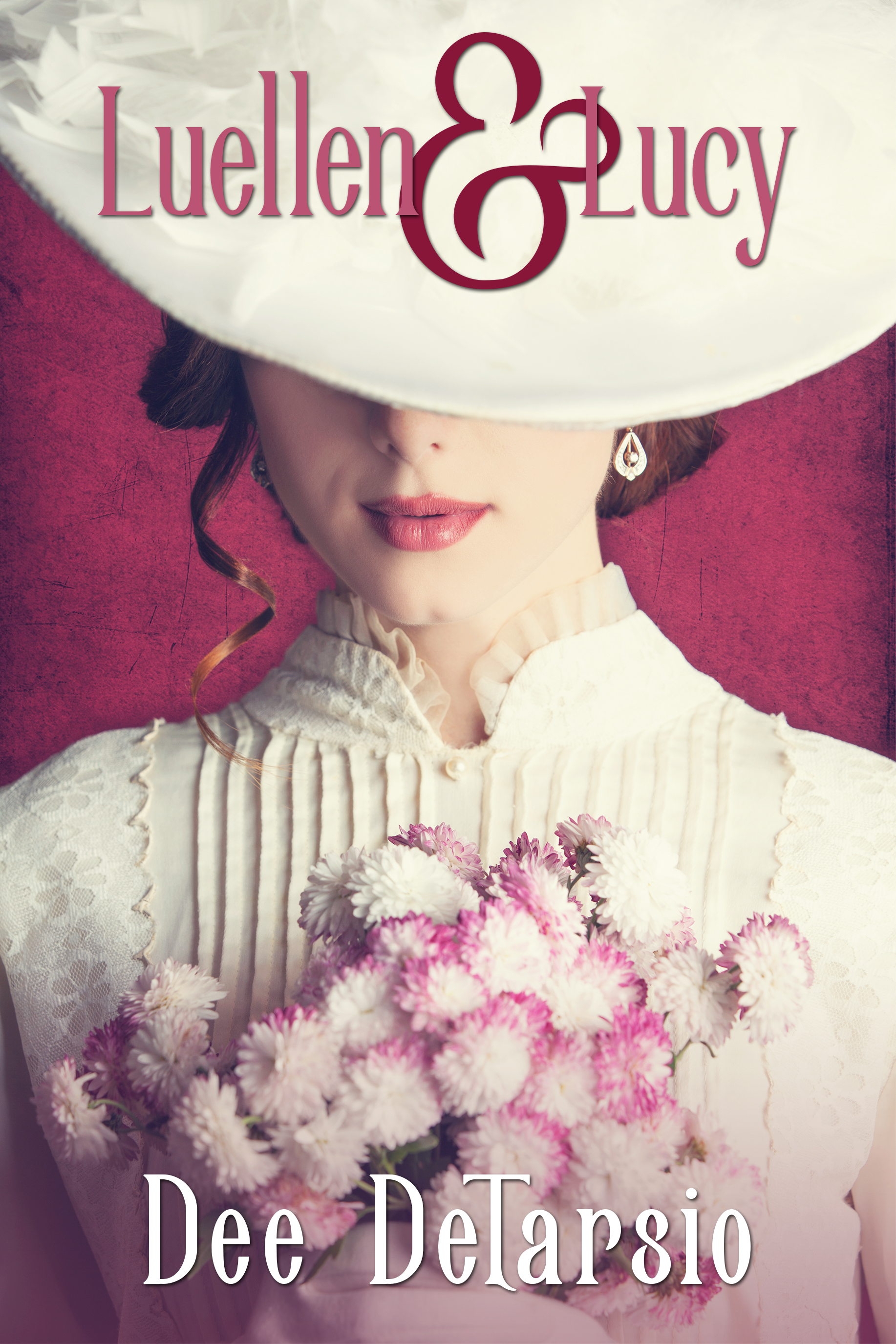